I saw the news this morning: 9 killed in church shooting.

Not in the middle east. Not in Africa. Not across the world in some remote village. But right here in the United States.

I heard report after report on the news and read posts of prayers going out to Charleston.

And yet, I felt distant from it all.

And then … the flood gates opened.

I started thinking of a mother seeing an image of her son on the television, recognizing him, knowing it was her son who did this thing. And my heart broke for her. My heart breaks for him, his future, who he was meant to be. My heart breaks for each person whose life was cut short because of the decision of this one man.

But we also serve a God who has already won the battle. His strength, compassion, love, mercy, grace and joy will carry those in that church. As they trust in His faithfulness and sovereignty, they can know that what we see in this world is not the end product. He has the final say in the outcome of this situation. He has the final say in the eternal lives of their loved ones.

In the final words of Jesus, He prayed for those who nailed Him to the cross. “Father, forgive them, for they do not know what they are doing.”

May this man know, confess, repent and be forgiven. May God’s justice be served and grace and love be known.

And I pray that just as Paul, persecutor and murder, came to know the loving mercy of the Savior, so will this man. That the hope that does not disappoint will be realized. That our judgments which are sure to come will not overshadow the grace and forgiveness of our loving God.

I pray that the enemy of our souls will not be able to use this opportunity to disprove the love and compassion of our Lord and Savior. That as we walk in this world as His ambassadors, as we face tragedy and loss, chaos and confusion, we will love one another and pray for our enemies.

I pray each mother’s heart would be healed and made whole. I pray this man would be set free from the darkness he’s walked in and come to see and know the Light of Christ. Jesus will have the final say in this man’s life, not us. And I pray that those in Charleston who suffered such great loss would know and be comforted by the peace of Christ which surpasses all understanding.

One thought on “Prayers for a Mother and Her Son” 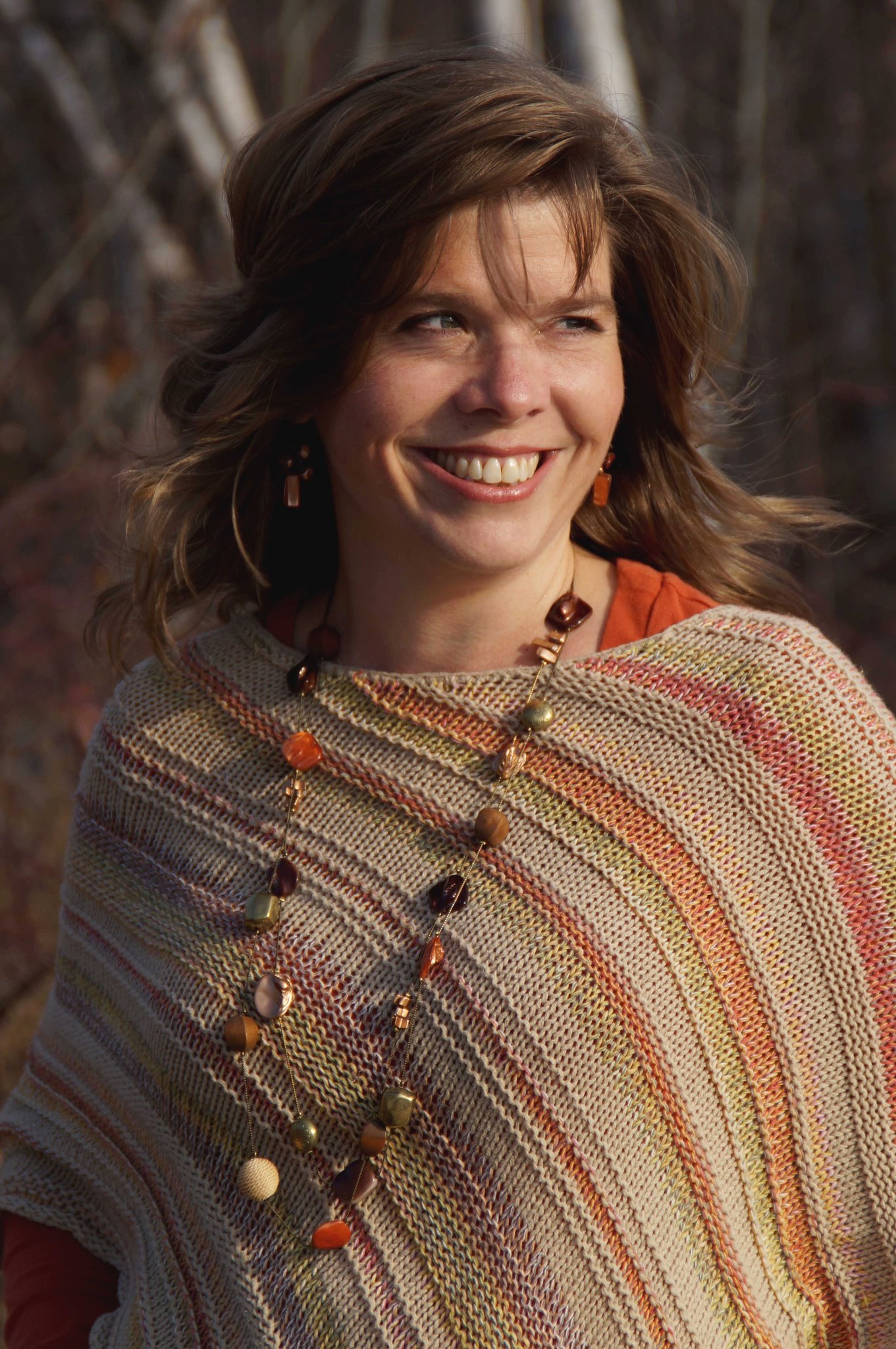